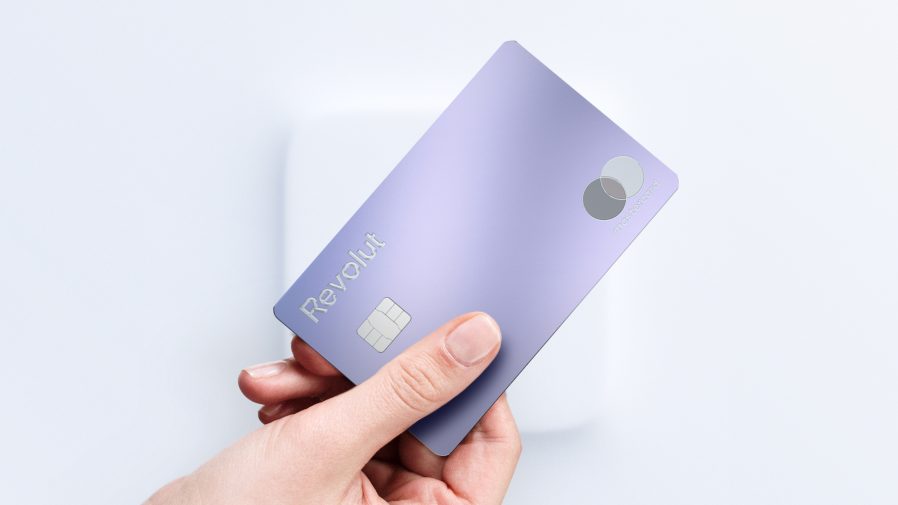 Revolut Chat gives users the ability to send GIFs, stickers and messages in end-to-end encrypted conversations. The London-based company said it wanted to give people an appropriate space to discuss finances during money transfers, rather than switching between messaging apps.

The move is the latest part of Revolut’s strategy to become a financial super app where users can access multiple services. It already has features including cashback, stocks and shares and cryptocurrency purchases. Last month it launched a pro account with tools for freelancers, gig economy workers, and self-employed.

“We listened to our customers who said they wanted to be able to discuss and clarify payment details within the app, rather than having to swap between Revolut and different messaging apps to send or receive funds,” said Revolut co-founder and CEO, Nikolay Storonsky.

Revolut said it has taken steps to prevent scammers from exploting the chat feature to trick people into making fraudulent transfers. To chat with someone, a user requires at least one prior transaction for them to be saved in their contacts, aimed at preventing messages and payment requests from unknown sources. Furthermore, Revolut Chat does not let users send external media or links.

Revolut users will have the chat feature on by default and can opt-out if they wish to disable it. The chat feature is not available for users under the age of 18.

Revolut’s CEO this week renounced his Russian citizenship following sanctions made by the Ukrainian government against his father, Nikolay Storonsky Sr.