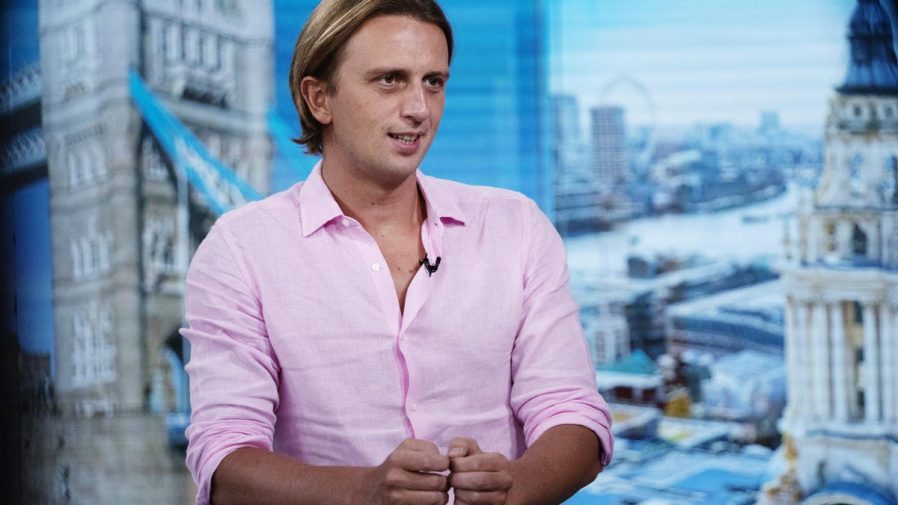 Nikolay Storonsky, co-founder and CEO of Revolut, has renounced his Russian citizenship as the war in Ukraine continues.

Storonsky, born in Russia to a Ukrainian father, has been extremely vocal about his feelings towards the Russian invasion of Ukraine. In March, the fintech CEO published a blog post denouncing the war. In the post, he described Russia’s actions as “horrifying” and “impossible to believe”.

While the Revolut boss previously held dual passports in the UK and Russia, the decision to renounce his Russian citizenship was down to sanctions imposed by the Ukrainian government against his father.

Nikolay Storonsky Sr’s Ukrainian assets were frozen due to his position as director-general at Gazprom Promgaz, part of a Russian state-owned gas company.

“To all Ukrainians, I hope you and your families are safe, and that peace comes to a free Ukraine soon. To everyone else, I wish a war to never come to you or your home country,” Yatsenko wrote.

Revolut has been seeking regulatory approval in the UK over its banking operations as it seeks to become a fully licenced bank. In September, the company was granted approval from the Financial Conduct Authority (FCA) over its cryptoasset services.