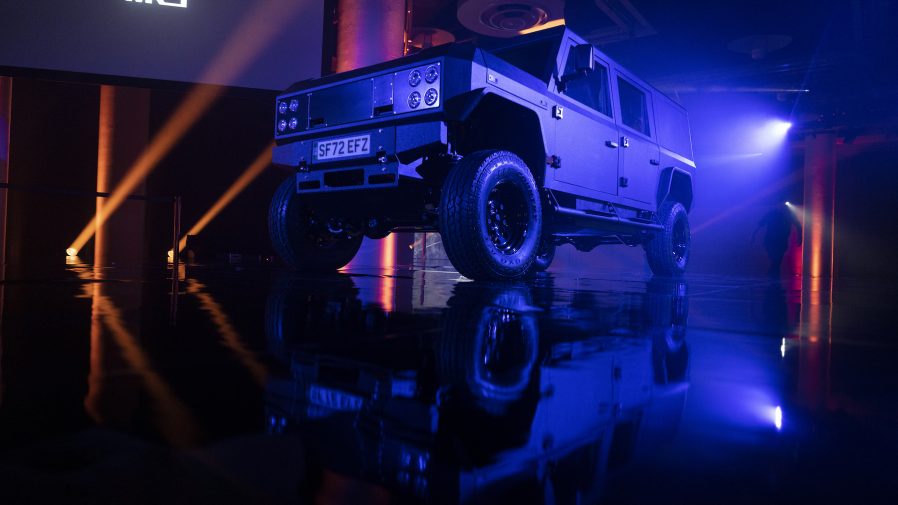 Scottish electric vehicle maker Munro Vehicles has launched its first vehicle, the MK_1, which will enter production next year.

Munro will initially hand-build 50 MK_1 vehicles, before ramping up production in 2024 at its factory in central Scotland.

Production at the site is predicted to generate around 300 jobs and 250 vehicles per year. At full capacity, which is expected to be in 2027, the EV factory aims to manufacture 2,500 MK_1 vehicles each year.

Russ Peterson, co-founder and CEO of Munro Vehicles, said: “This launch is the culmination of four years of testing, modification and sheer determination and I am incredibly proud to unveil what we believe is the world’s most capable all-electric 4×4.”

Glasgow-headquartered Munro Vehicles was founded by Russell Peterson and Ross Anderson in 2019. In April, the company secured £750,000 in pre-seed investment from Elbow Beach Capital for continued work on the MK_1 prototype.

Peterson continued: “Today represents the beginning rather than the end of our journey and I look forward delivering our first vehicles, opening our purpose-built factory, and helping to deliver an electric future for Scottish vehicle manufacturing.”

Munro Vehicles says it is the first automotive manufacturer to build cars, since the shutting down of Peugeot – Talbot’s Linwood plant in 1981, at scale.