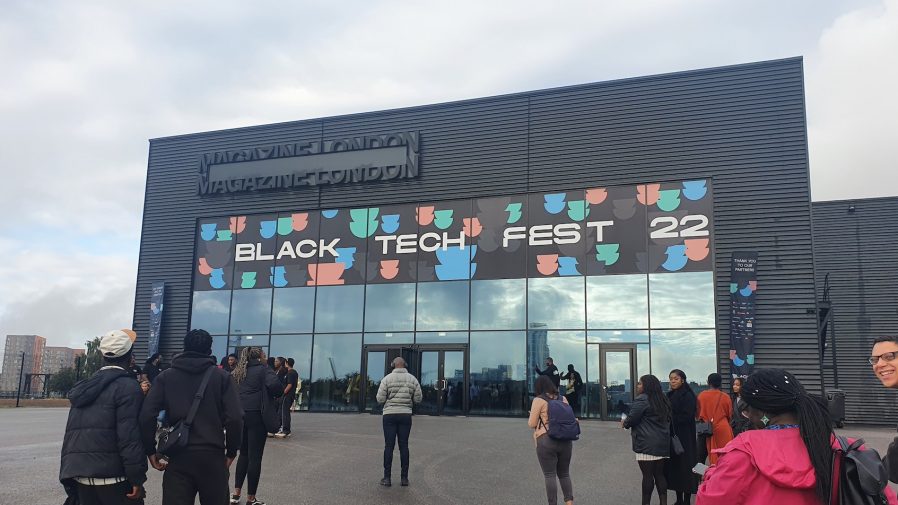 Large tech firms need to slow down the hiring process to truly encourage greater levels of diversity in their workforce, according to representatives from the European operations of Google.

“We try and run the interview process to be about who’s the best candidate. But if you put fantastic candidates into your pipeline, that are from a lot of different backgrounds, the odds are you’ll end up with diverse outcomes,” Samuels said.

“If you don’t spend the time to make a diverse pipeline, and you go the easy route… in a lot of our countries it’s going to be a pipeline full of white men.”

Rapid expansion is a fundamental area of the tech industry for both large firms like Google and smaller startups. However, Samuels said that slowing things down is often enough for organisations to ensure that they are considering diversity in their staff.

“We spent a lot of time slowing processes down to get a diverse talent pool in the mix for a given role,” Samuels said.

“That can mean taking an extra month or two months, doubling the length of time. But we hold back the process until you’ve got a diverse pipeline.”

The Google EMEA leadership team also discussed how racial bias can often be baked into software and tech products and the need to address that.

They said that these issues can impact the tech in subtle but still damaging ways, such as phone cameras for Google phones not properly recognising and depicting certain skin tones.

“When you look at the cameras, now, you can see that there are skin tones for everyone because in the past, some people were complaining that on camera, the picture doesn’t reflect reality,” said Roseline Flore Mbotchak, business application platform sales lead at Google.

In June, Google revealed 40 black-led tech startups from Europe to receive funding from its Black Founders Fund, with 26 of the startups being UK-based.