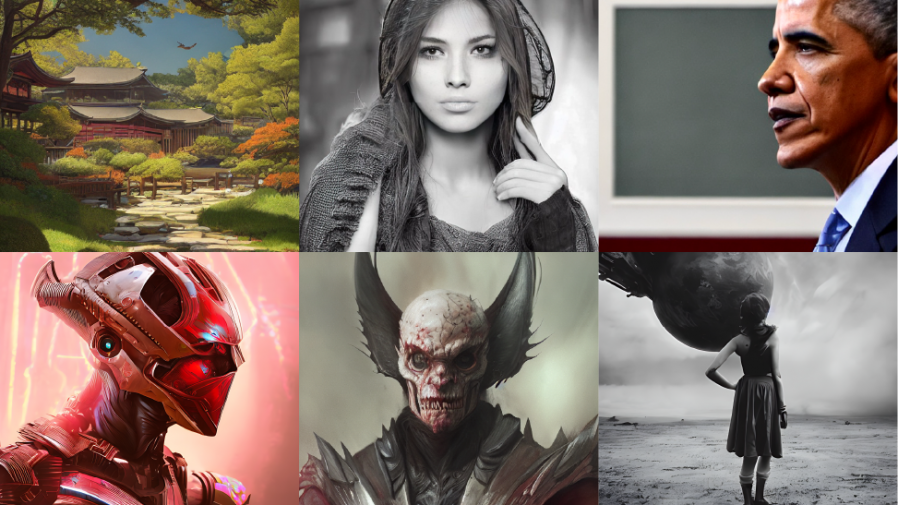 Stability AI, the company behind open-source artificial intelligence models for generating images, audio and video, has secured $101m (£89m) in a funding round that values it at around $1bn.

The London-based startup’s seed round was led by Coatue Management and Lightspeed Venture Partners, according to .

Emad Mostaque, founder and CEO of Stability AI, said: “Stability AI puts the power back into the hands of developer communities and opens the door for ground-breaking new applications.

“An independent entity in this space supporting these communities can create real value and change.”

In August the company launched its text-to-image generator Stable Diffusion, similar to OpenAI’s DALL·E 2, which it says has been downloaded by over 200,000 developers.

Its DreamStudio product, aimed more at casual users rather than developers, has attracted more than 1.5 million registered users who have gone on to generate more than 170 million images.

The company is planning to use the fresh funding to develop custom versions of its model and to grow headcount from 100 to around 300 people.

“The company’s open-source model, along with its collaboration with AI developer communities, has allowed it to innovate rapidly and make the technology freely available to people everywhere,” added Gupta.