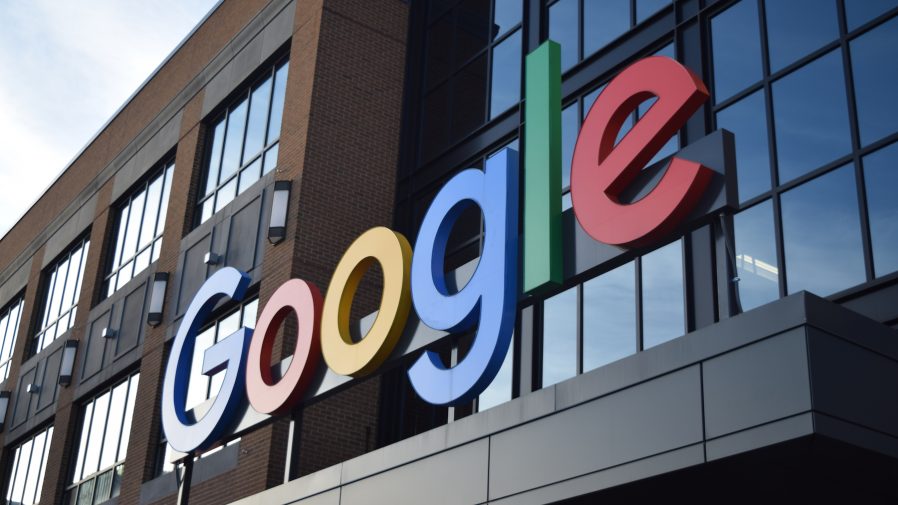 Google, among other major players in tech and finance, has invested more than $1bn into crypto and blockchain companies over the last year, according to new data.

The new data suggests a continued acceptance of the cryptoasset industry from established institutions and corporates, despite the volatile market decline of crypto this year.

“Banks have started to increase their exposure to crypto and blockchain services given increased client demand,” Blockdata’s report said.

“This has led them to make investments in crypto custody, asset management, and trading. As for traditional corporations (Samsung, Microsoft, etc), they are already supportive of the blockchain landscape, as indicated by the funding trend over the years.”

The report added: “Now, it is a matter of finding innovative companies and portfolios that add value to their core business growth and consolidation.”

From chasing deals to turning off screens: Cineworld on the brink