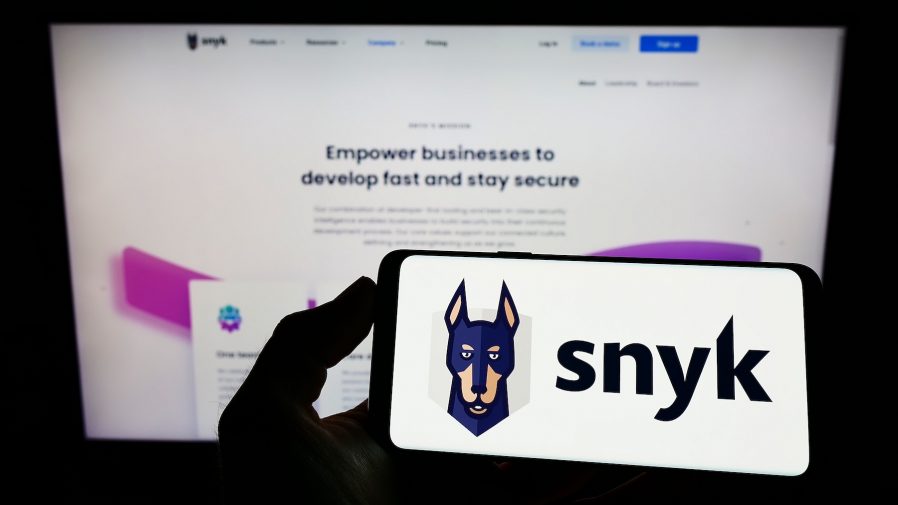 UK-founded cybersecurity unicorn Snyk is reportedly laying off 14% of jobs in its global workforce, becoming the latest victim of the tech downturn.

First reported by the George Orosz, Snyk has cited “headwinds facing the global economy” as the reason for cutting as many as 200 jobs.

The company skyrocketed to an $8.5bn (£7.5bn) valuation following a $530m (£486.1m) funding round in September 2021, when it received investments from major backers including Tiger Global.

Snyk CEO Peter McKay in a message to the company wrote that “while our business has continued to grow”, market conditions have led to the need for “restructuring and reducing our global workforce”.

McKay said: “It’s painful to say goodbye to Snykers and friends who have helped to build the foundation of our company, but today’s adjustments are required to best position us for future growth.

“We will do all we can to support those we part ways with as they seek the next step in their journey.”

The announcement follows a company statement in June in which McKay described the need to evolve the company mindset and commit to becoming “free cash flow positive in 2024” as the company experienced aggressive growth.

Several major firms in the tech industry in the UK and internationally have announced layoffs recently such as Cazoo, Hopin, and tech investor SoftBank.