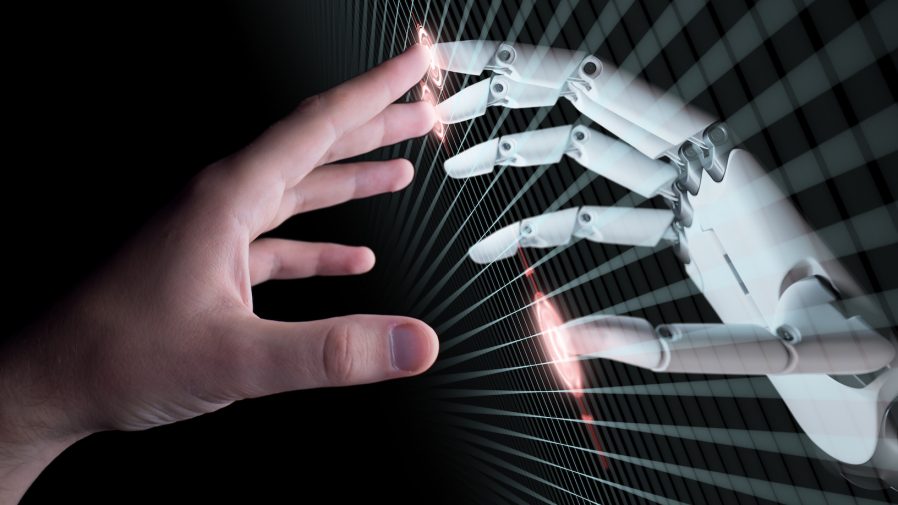 The UK has taken significant steps towards becoming a global AI superpower, according to new research.

A report conducted by WPI Economics on behalf of data platform Splunk examined the use of data in policy-making by France, Germany, the Netherlands, and the UK to determine how effectively the nations have adapted to new technologies like AI.

The research found that the UK performed strongly in the global AI readiness Index. It noted the implementation of AI in public services such as the NHS AI Lab and the Defence AI centre.

The report also found that the UK had invested more than £2.3bn into AI since 2014 to modernise public services.

“There are further opportunities available around emerging technologies, but they require investment in up-to-date software and modernising legacy IT systems,” said Petra Jenner, general manager, EMEA.

Jenner said that “many AI and machine learning tools rely on interoperability across departments”. This means the “lack of data sharing across UK Government and public sectors has ultimately stalled deployment”.

The findings are in line with the previously announced ambitions of the government to establish Britain as an AI superpower. The government published its 10-year AI plan in September 2021.

“The UK government passionately believes in the ability of emerging technologies, including in AI, to change our country for the better,” said Michelle Donelan, secretary of state for Digital, Culture, Media and Sport.

“Data-driven decision-making is the key to modernising the UK’s public services, as was exampled during the pandemic. We wholeheartedly agree that the UK could and should be a global superpower in this space in the coming years.”

The UK is home to high-profile AI companies such as Wayve, Healx, Onfido and DeepMind, which was acquired by Google in 2014.

Britain’s capital has become a particular hub for high-growth AI startups, with the West End in particular housing a growing AI cluster.

Do You Underestimate the Impact of Being Kind? – Neuroscience News