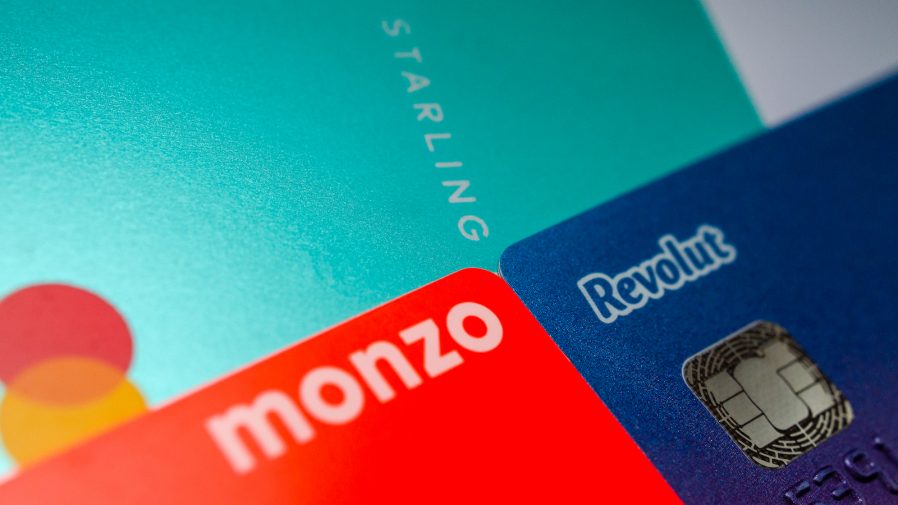 The UK government needs to “break the chains” of financial regulation holding back growth at neobanks, according to MPs.

A new report from an all-party parliamentary group said the “one-size-fits-all” approach to banking regulation was slowing down the growth of neobanks, which are seen by the group as key for the future of the UK economy.

“This is not being caused by the day-to-day realities of the UK economy or recent events such as Covid but a deeper structural malaise.”

The report also argued that challenger banks are key to the UK’s “levelling up goals”, and recommended loosening rules to allow new banks to lend money in underdeveloped regions.

“Time and again, when it comes to the regulation of challenger banks and building societies, there seems to be a distinct lack of proportionality in the approach of regulators,” said the group.

“It is almost as if the UK’s regulatory authorities would prefer to deal with a few behemoths rather than a competitive panoply of diverse institutions.”

The UK is in the process of passing the financial services and markets bill, which will in part replace the regulatory framework for the finance industry established during Britain’s EU membership.

The report urged the government to use the new bill as an opportunity to remove regulatory roadblocks for banking startups.

Metro Bank CEO Dan Frumkin said in a statement that the prospective future of challenger banks “continues to be held back because rules and regulations aimed at de-risking the UK’s biggest banks actually prevent challengers from growing and shaking up banking for the better”.

“I hope that this report kick-starts debate on improving these rules and opening the path to growth.”

Metro Bank funded the all-party parliamentary group’s report. It is not alone among fintechs for its criticism of UK regulations.

Despite the perception that challenger banks are being stifled by regulation, fintech is the UK’s dominant tech sector and attracted more than £8.5bn in investment last year.

Does a Sibling’s Gender Influence Our Own Personality? – Neuroscience News