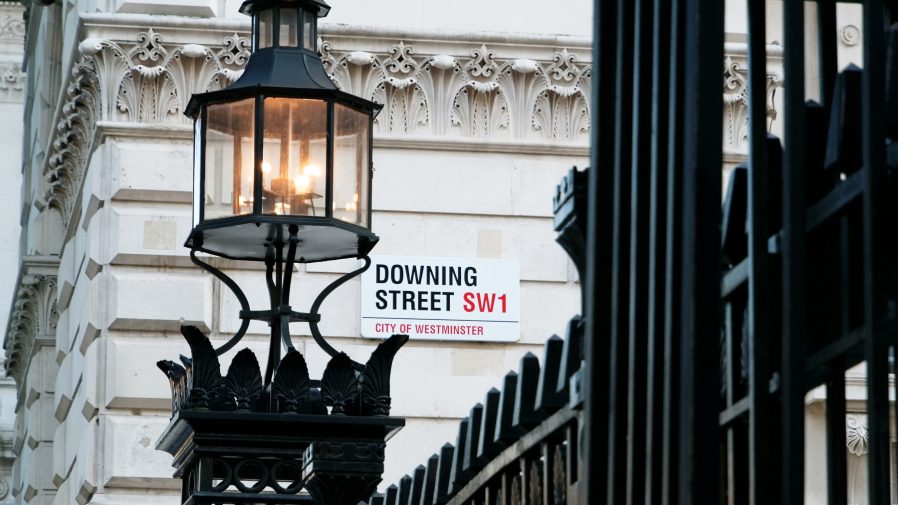 Three prime ministers. Two ministers for digital and culture. One lengthy economic downturn. Last year was certainly not short of action or talking points for the UK tech industry.

Despite the challenges, businesses are set to continue to invest heavily in tech in 2023. Even with tightening budgets, technology remains essential for stimulating productivity and growth, and the UK tech companies that survived the disruption of 2022 will be well placed to capitalise on what will hopefully be a slightly clearer economic picture this year.

With that in mind, it’s worth pausing to reflect on what went well for UK tech in 2022 – and on the areas where there is still room for improvement.

Britain remains one of the world’s most attractive destinations for listings and IPOs, particularly so in London. In 2022, the capital was ranked the second-best startup hub in the world with a value of $314bn, second only to Silicon Valley.

Chancellor Jeremy Hunt’s announcement in his Autumn Statement of his desire to turn the UK into the “world’s next Silicon Valley” was an encouraging indication of the government’s desire to strengthen the country’s position at the top table of the international tech ecosystem.

Exciting progress was also made on cultivating prospective partnerships for UK tech in new markets, particularly in India, with a Free Trade Agreement expected to be signed in March.

With a delegation of more than 30 British and international tech leaders, investors and entrepreneurs, I saw for myself the innovation driving India’s tech sector towards what will undoubtedly become the world’s largest tech ecosystem in the next decade. As such, signing a free trade agreement must form a crucial aspect of the UK’s 2023 growth ambitions.

Earlier this year, Boris Johnson’s government announced a new Digital Skills Council to address the workforce crisis the UK faces. This was a worthy first step, but more attention will be needed here in 2023 – four in five jobs now require digital skills, and experts say that the failure to meet the demand for technological know-how costs the UK economy £63bn in potential GDP.

The UK government failed to deliver the change the tech industry urgently needs on semiconductors and the Online Safety Bill.

For comparison, in 2022 the US acted swiftly in both the private and public semiconductor space – big tech companies announced plans to build their own foundries and the US Senate passed the Chips Act, which calls for greater government funding for the industry and subsidies.

By contrast, the UK government has yet to release its long-promised semiconductor strategy. With the chip shortage showing little sign of easing, the extent to which countries protect their digital sovereignty by retaining ownership of world-class technologies will be one of the most important debates facing nation states.

As such, supporting and strengthening the UK’s semiconductor industry must be a top priority for the government in 2023, with the publication of a comprehensive strategy urgently needed.

Progress has been similarly slow on the Online Safety Bill. November’s watering down of the ‘legal, but harmful’ element in the legislation means the Bill is unlikely to achieve its intended aim of protecting the vulnerable from harmful content.

This year, the government must look again at the Bill and ensure it reclaims the duty of care from the social media firms.  The EU’s Digital Services Act (DSA), which can fine a company up to 6% of its global turnover for regulation breach, is a good example of how legislation can meaningfully tackle illegal content online.

Finally, although awareness continues to build around D&I issues, 2022 was another year which lacked any measurable progress on the tech sector’s diversity problem. While many companies now include D&I as part of their ESG agendas, the statistics on VC funding and the gender pay gap remain poor.

In the UK, the gender pay gap for startups was more than double the national average – and worse than it was in 1992 – while VC funding continues to be dominated by male-only founding teams. In 2022, just 0.7% of total funding into European unicorns went to founding teams made up entirely of minority ethnic entrepreneurs, and only 1% went to women-only founding teams — down from 3% in 2018.

Heading into the New Year, there are plenty of reasons to be optimistic about opportunities for growth in the tech sector. Encouraging data released by the Digital Economy Council this week shows Britain is holding firm against European tech rivals in on tech funding. UK companies raised a near-record level of investment this year of £24bn – well ahead of France and Germany.

It will certainly be a year of reckoning for the AI and crypto sectors. As emerging technologies establish their roots in the mainstream, calls for regulation have increased. And rightly so – regulation will give welcome confidence to these closely scrutinised verticals.

The recent collapse of FTX is a case in point – regulation is crucial not only to protect consumers and investors, but to ensure that the pioneering and ambitious crypto market can continue to prosper and thrive. The government is due to launch a much-needed consultation into crypto assets next year, with industry leaders calling for more clarity on regulation to restore trust in their sector too.

Many of the watchwords from 2022 – such as the metaverse, digital twins and generative AI – are likely to establish their footing further next year as investors see growth potential in these technologies and the power they could have to shape society. Sustained investment and support from both industry and government in these fields should see Britain cement its position as a tech hub that is on the forefront of innovation.

Looking ahead, 2023 will be a year of recalibration for the tech sector. There is a great deal to celebrate about the resilience of science and technology – but there is also much work to be done to ensure the industry’s continued success.