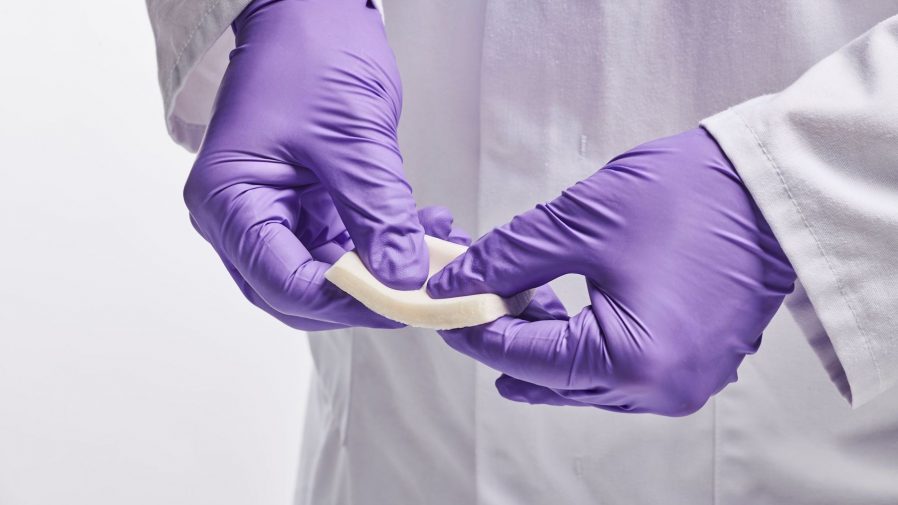 Welsh biotech startup Jellagen has closed an £8.7m Series A funding round as it continues to develop its jellyfish-inspired regenerative medicine technology.

Named after ‘jellyfish collagen’, Jellagen is developing a way to derive collagen from the sea creature instead of the typical source, mammals. The startup, founded in 2013, says its approach comes with a lower risk of disease.

Collagen is commonly used in medicine to treat cosmetic issues such as burns and other wounds. While it most commonly comes from cows, pigs, and rats, Jellagen claims its ‘Collagen Type 0’, which is derived from jellyfish, creates a purer and more versatile substance to be used in medicine.

“Combining the immense possibilities of our Collagen Type 0 with this enlarged investor base will help unleash the considerable potential of the Jellagen technology platform,” said Jellagen CEO Thomas-Paul Descamps.

Cardiff-headquartered Jellagen has partnered with universities and medical research teams, including the Mayo Clinic, to investigate the potential benefits of the technology.

“CCR is delighted to invest in a company that started life in Cardiff in 2015, based on the pioneering work of Professor Andrew Mearns Spragg,” said Colan Mehaffey, head of innovation and cluster development at CCR.

“Jellagen’s commitment to building sustainable sources for critical biomaterials – which do not carry the environmental and human health risks of traditional collagen sources – clearly has huge potential, placing it firmly at the centre of the fast-growing medtech ecosystem in our region.”