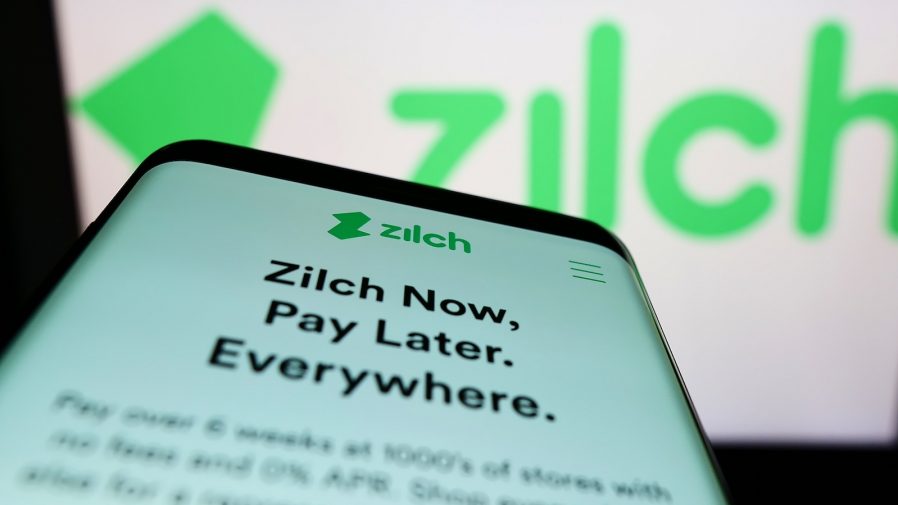 The CEO of Zilch has said that companies are “rushing” to launch buy now pay later (BNPL) products to “appease stakeholders” and questioned whether they can make the unit economics work.

The rapid growth of BNPL services, in which consumers are given the option to pay in instalments at checkout, has attracted companies from all backgrounds to get in on the action.

BNPL purchases reached $120m (£109.7m) in 2021, a figure four times greater than that of 2019. Revolut, Apple, Virgin, and NatWest are just some of the companies that have to some degree announced a pay later service incorporated into their existing suites of products.

In an exclusive interview with , Zilch founder and CEO Philip Belamant said these newcomers may not have the success they are hoping for by entering this market.

“I do think that there’s a bit of a fear of missing out going on here, where they probably had a conversation with board members and the obvious question was, where’s our solution? Why don’t we have one?” Belamant told .

“I think some have rushed to throw something together to appease stakeholders, even if they didn’t intrinsically know how to roll this out or even make the economics work for this. And we may be seeing a bit of a hangover from that.”

Belamant questioned whether these companies would “actively promote” pay later and actually “have their customers use it”.

As the chief executive of a company that purely focuses on providing BNPL services, Belamant also questioned whether companies from consumer technology, digital banking, traditional banking, and other origins really understand how to make the service profitable.

“The real question for me is, have they actually figured out how to make the unit economics work?” asked the Zilch CEO.

“What we know for a fact is the BNPL 1.0 [companies] have not figured it out. They are all losing money, their unit economics are largely upside down, and they make less revenue per transaction than their average losses.”

Swedish rival Klarna saw its losses more than triple in the first half of the year and its valuation dropped from $46bn to $6.7bn.

The Zilch CEO added: “I genuinely do not believe that most of these attempts will receive a huge amount of budget to promote them because they cannibalise their current credit card base in terms of revenues, and they will certainly cost these institutions a lot of money if they don’t go as far as to figure out how to actually make it work.”

In the same interview, Belamant spoke on the upcoming regulatory framework for the BNPL industry, calling into question the concept of reporting BNPL purchases to credit report agencies (CRAs), a policy already implemented by Zilch’s rival Klarna.

In May, Zilch launched into the US market and opened a headquarters in Miami.

Toyota gets £11.3m to develop hydrogen pickup truck in Derbyshire