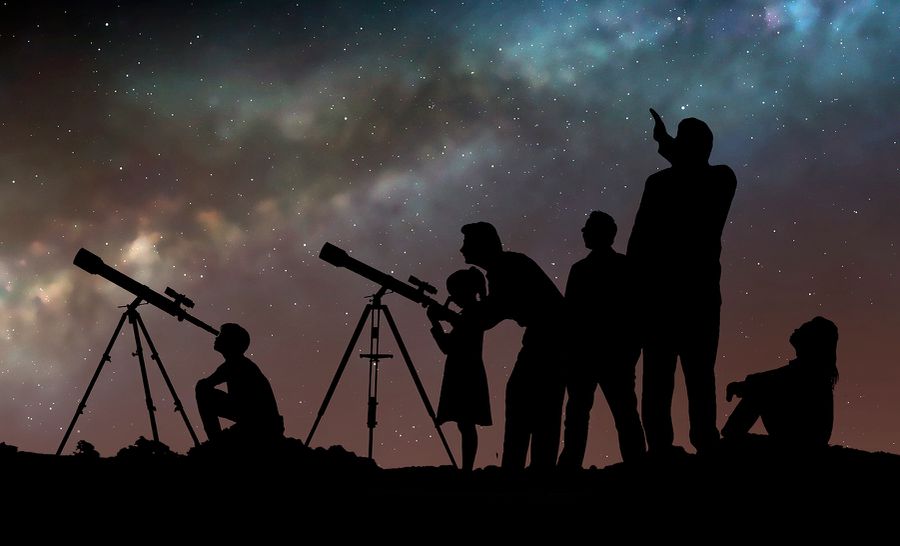 Mercury, Venus, Mars, Jupiter, and Saturn are putting on a show this month — but it peaks on June 24 during the waning crescent moon.

The star of the show in June’s night sky isn’t a star at all. It’s the parade of not one but five planets in alignment, a phenomenon decorating the pre-dawn sky through the end of the month.

Planets on display include Mercury, Venus, Mars, Jupiter, and Saturn. What makes the sighting particularly spectacular is the planets’ order in the sky. It will follow the same sequence of their respective orbits around the sun, according to Space.com.

How can you see the five planets on display this month? For Northern Hemisphere stargazers, find a spot with open views to the eastern and southeastern horizon, according to astronomy guide In the Southern Hemisphere, look toward the eastern and northeastern horizon. (In destinations currently experiencing midnight sun, such as Iceland or Alaska, the sight will not be visible.)

The string of planets has dotted the sky all month, but this week promises the best viewing potential. June 24 will deliver the grandest show: the five planets a waning crescent moon between Venus and Mars will align in an arc across the sky for roughly a full hour before the sun rises. By June 25, the moon will have moved out of alignment, according to .

Gear-wise, don’t worry if you don’t have binoculars or telescopes on hand. The planets will be bright enough to spot with the naked eye, even in bigger cities’ light-polluted skies. That said, if you do have stargazing gear, use it for the chance to get up close and personal with Earth’s far-flung neighbors.

Yet another reason not to sleep on this night-sky sight? Its rarity. According to an NPR interview with observing editor, Diana Hannikainen, Earthlings haven’t seen this specific planet lineup since 2004, and we won’t have the chance to again until 2040.