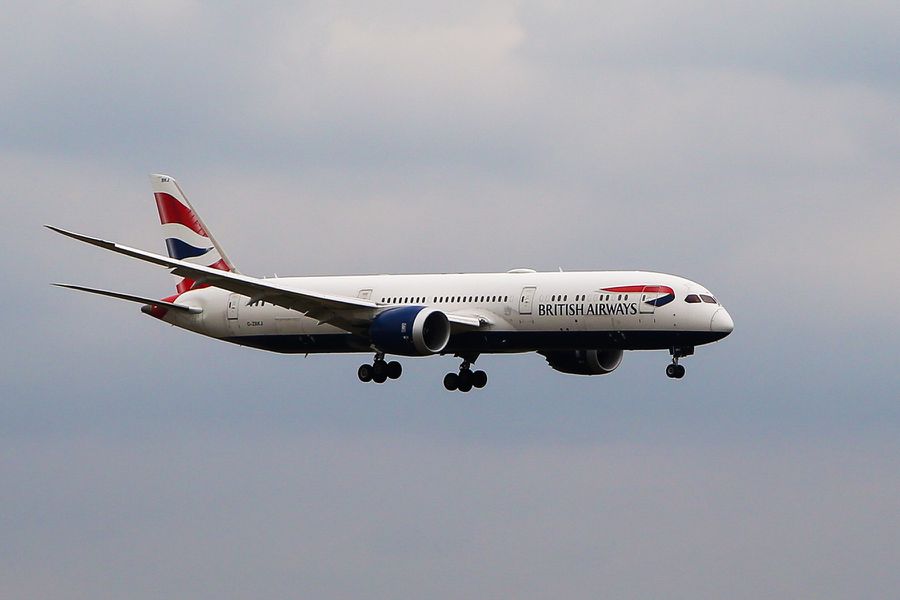 British Airways will cut 5,000 round trip short-haul flights from its winter schedule, becoming the latest airline to see disruptions spread far beyond the summer travel woes.

The airline will reduce its total winter schedule by about 8%, including cutting flights from both its long-haul and short-haul line up. The cuts will impact the schedule through the end of March.

The modifications come about a week after London’s Heathrow Airport extended its cap on passengers through October, limiting daily departing passengers to 100,000. The airport first introduced the cap in July in an effort to minimize disruptions following significant lines and dramatic images of piled-up, lost luggage.

"Following Heathrow's decision to extend its passenger cap we're making adjustments to our short-haul schedule for the next two months," a British Airways spokesperson told . "While the vast majority of our customers will travel as planned and we're protecting key holiday destinations over half-term, we will need to make some further cancellations up to the end of October. In addition, we're giving customers traveling with us this winter notice of some adjustments to our schedule, which will include consolidating some of our short-haul flights to destinations with multiple services."

The spokesperson told T+L the airline would offer affected customers either an alternative flight or a refund.

In addition to the winter cancellations, British Airways will reduce its schedule by 13% through October, including cutting an average of 12 short-haul round trips from London Heathrow each day.

British Airways is not alone. In the United States, more than 100,000 flights have been canceled so far this year and nearly a million flights delayed. In an effort to keep up, several airlines have proactively trimmed their summer schedules, while some have extended those cuts into the fall, including United Airlines and American Airlines.

And in Amsterdam, Schiphol Airport has also extended a cap on passengers into the fall, limiting departures to 67,500 in September and 69,500 in October.