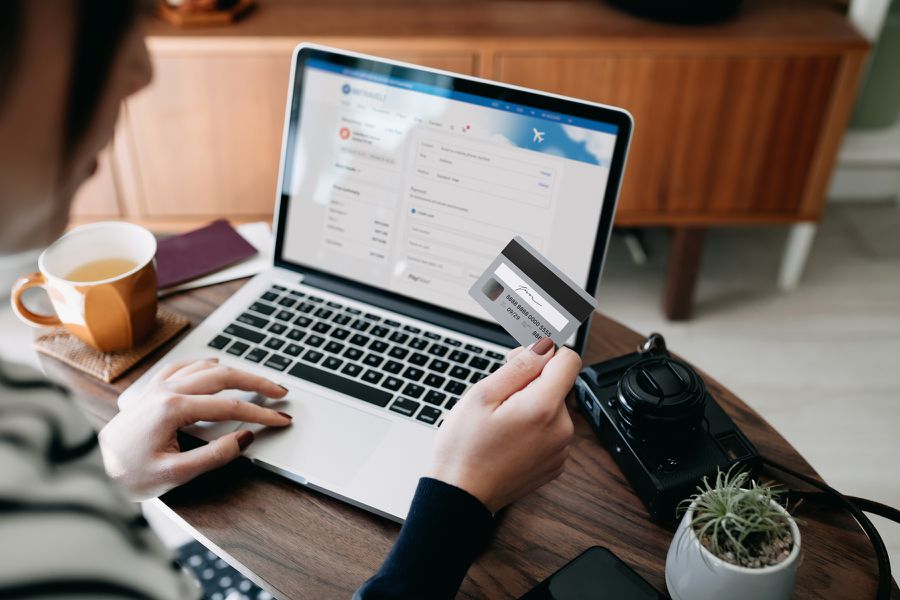 The decline was seen from June to July of 2022.

Airfare and gas prices both dropped in July, allowing travelers to get more bang for their buck on end-of-summer vacations.

Airline fares, which spiked in the spring and early summer, dropped 9.6% from June to July, according to the U.S. Bureau of Labor Statistics’ Consumer Price Index. When adjusted for seasonality, the prices still dropped 7.8%.

When it comes to gas, the Consumer Price Index found prices fell 7.7% from June to July, but still remained 44% higher compared to July 2021.

The drop comes after airfare prices spiked more than 18% in April, the sharpest single month increase since the Bureau of Labor Statistics started tracking costs in 1963. The increase was blamed on a combination of higher fuel prices, overall high travel demand, and staffing shortages, which have also impacted widespread airport delays and cancellations.

As of Thursday, gas prices dipped below $4 per gallon, averaging $3.99 nationally, according to AAA. That comes months after the national average topped more than $5 per gallon in June, an all-time high, and even rose to more than $6 in California.

“Oil is the primary ingredient in gasoline, so less expensive oil is helpful in taming pump prices,” Andrew Gross, a AAA spokesperson, said in a statement earlier this week. “Couple that with fewer drivers fueling up, and you have a recipe for gas prices to keep easing.”

While some prices have fallen, the price of food is still rising, increasing 1.1% from June to July, according to the Consumer Price Index. It was the seventh consecutive month food prices increased 0.9% or more.

Travelers who are looking to save money on their next vacation should think about early fall since average domestic flight prices are expected to remain at or below $300 through September.