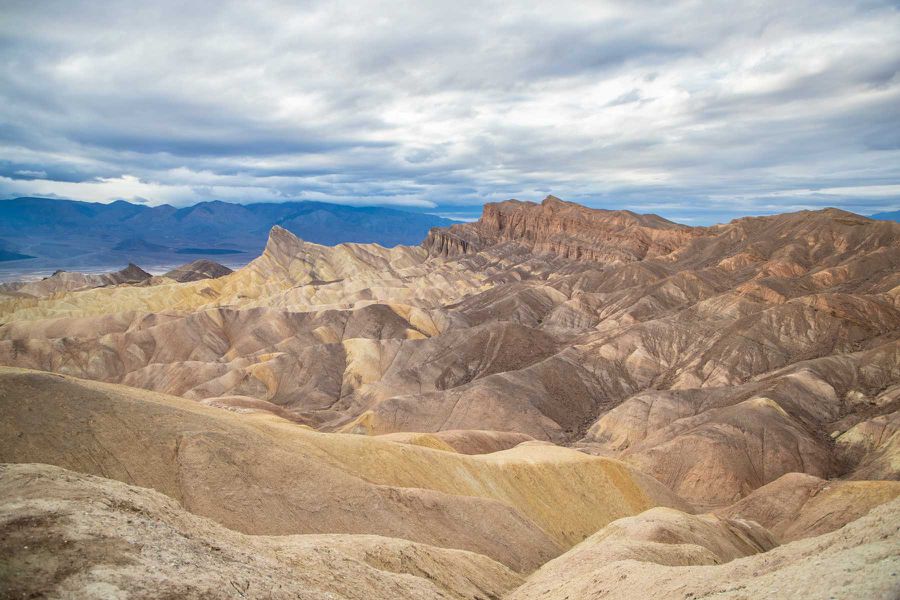 Starting Saturday, Aug. 20, access to the park will reopen through both State Route 190 and Panamint Valley Road, according to the National Park Service. Popular sites like the Mesquite Sand Dunes, the Badwater Basin, Zabriskie Point, Dantes View, Artist Drive, and the Twenty Mule Canyon will reopen in addition to other attractions.

“We’re eager to welcome summer visitors back to Death Valley’s most popular sites, but at the same time, we want to caution folks that many roads in the park will remain closed for months during repair work,” Mike Reynolds, the park superintendent, said in a statement. “I’m thankful for our work crews and Caltrans partners who have worked tirelessly to reopen popular sites to visitors. It’s an opportune time to visit the park and witness firsthand the dramatic impacts of a 1,000-year flood event.”

Access to the park first closed on Aug. 5 after severe flooding damaged roadways with the park receiving 1.46 inches of rain in one day — which is half an inch less than the park usually gets in a year. The intense rain also temporarily stranded about 1,000 visitors and park staff as well as 60 cars that were buried in debris near the Inn at Death Valley. Everyone was safely evacuated.

When the park reopens, several roads — including the Badwater Road from CA-178, all access roads via NV-374, and the North Highway/Scotty's Castle road — will remain shut. At least 200 miles of road have been "deemed impassable" and the NPS said it still needs to assess 800 more miles.

The NPS said visitors should also be prepared for extremely hot temperatures over the weekend of around 115 degrees Fahrenheit and avoid hiking at low elevations after 10 a.m.