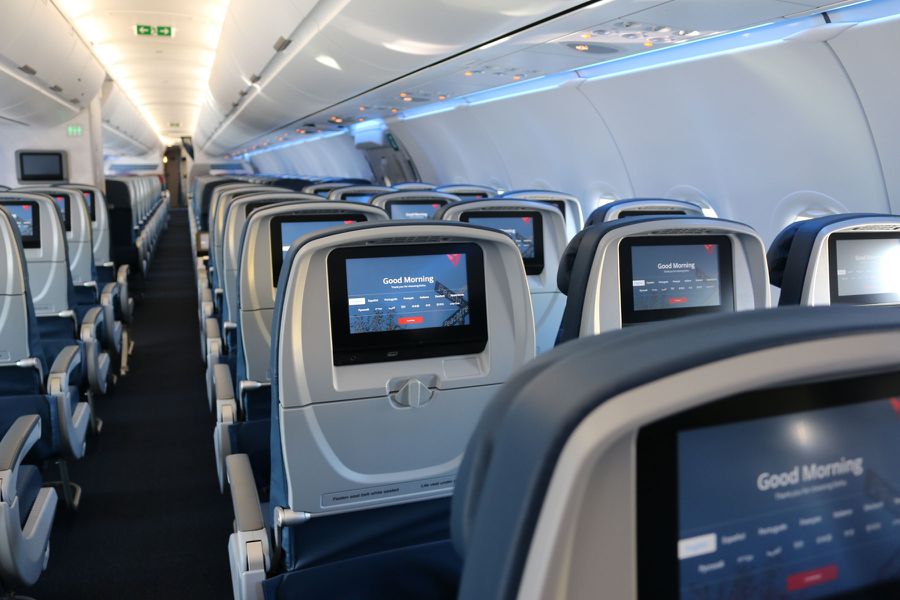 The airline will waive all change fees and fare differences for July 1 through July 4.

Delta Air Lines is preparing for a busy July 4 weekend.

Customers who re-book their flight must keep the same origin and destination cities and must travel by July 8. Travelers who do need to re-book or change their travel plans can do so via My Trips or the Fly Delta app.

The waiver was issued ahead of "potentially challenging weekend travel days" and amid weeks of widespread delays, cancellations, and travel headaches.

"Delta people are working around the clock to rebuild Delta's operation while making it as resilient as possible to minimize the ripple effect of disruptions. Even so, some operational challenges are expected this holiday weekend," the airline wrote in a statement. "This unique waiver is being issued to give Delta customers greater flexibility to plan around busy travel times, weather forecasts and other variables without worrying about a potential cost to do so."

Delta said it was expecting passenger volumes “not seen since before the pandemic” over the July 4 holiday weekend as travelers return to the skies en masse. In fact, experts have predicted July 4 may be the busiest holiday weekend of the summer.

But airlines are continuing to deal with widespread cancellations and delays, often blamed on a combination of air traffic control problems and staffing shortages. Several carriers have preemptively slashed their summer schedules to cope, including Delta, JetBlue and United Airlines.