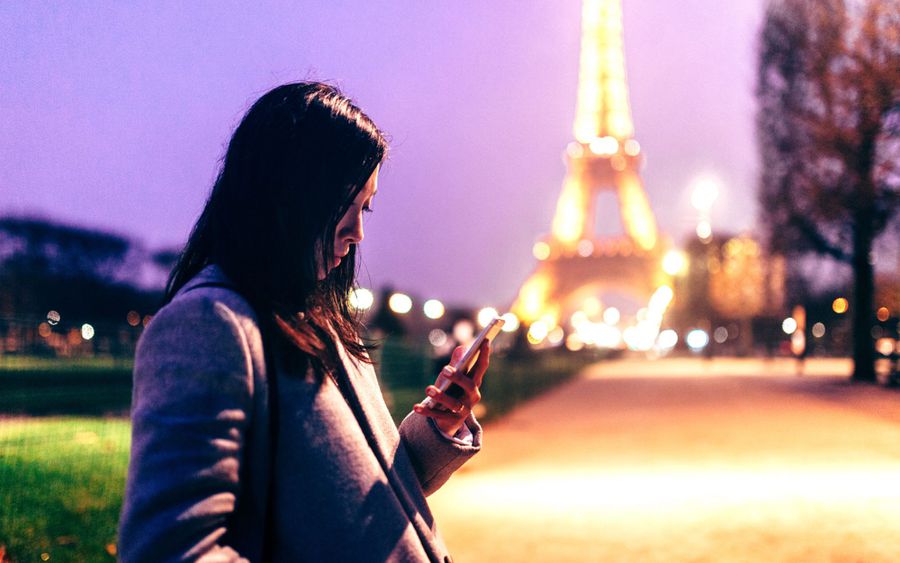 The European Commission is aiming to make free Wi-Fi a possibility across public spaces within the European Union in the next four years.

Jean-Claude Juncker, president of the European Union’s executive branch, announced that the European Commission’s plan, which has a budget of €120 million, would allow public authorities to create local wireless access points across parks, squares, libraries, and buildings.

“Everyone benefiting from connectivity means that it should not matter where you live or how much you earn,” Juncker said. “So we propose today to equip every European village and every city with free wireless Internet access around the main centers of public life by 2020.”

The budget of €120 million would go towards funding the equipment and installation costs, while the public bodies will need to pay monthly subscription costs and maintenance costs of the equipment, which has left some experts critical.

“I would question whether frugal councils will really see it as a priority to deliver free Wi-Fi in all their buildings and squares,” Mark Newman, chief analyst at telecoms consultancy ConnectivityX, told the BBC.

The European Commission also proposed fully deploying 5G mobile networks in the European Union by the year 2025. Additional goals for 2025 include:

Juncker also mentioned that the public could expect an improved version of the previous draft plan put out regarding the European Union’s promise to abolish data roaming charges sometime next week.

“When you roam, it should be like at home,” he said.

The proposal will need to be approved by the European Parliament and national ministers for plans to proceed.