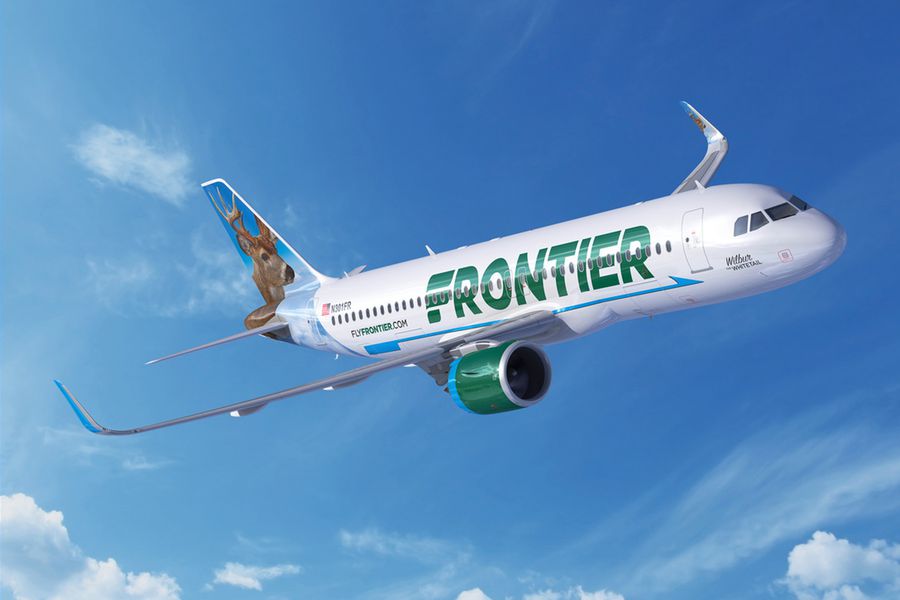 The airline is launching flights to Costa Rica, The Bahamas, El Salvador, and Jamaica.

Frontier Airlines is launching several new domestic and international routes from Atlanta, Denver, and Orlando, and has celebratory fares starting at just $69.

With the new routes, which will each fly once or twice each week, Frontier will serve a total of 36 nonstop destinations from Atlanta.

"We now offer an extensive range of flight options, including an impressive roster of international destinations, providing Atlanta-area consumers even more opportunities to enjoy our 'Low Fares Done Right,'" Jake Filene, the senior vice president, customers, for Frontier Airlines, said in a statement, calling the expansion "an exciting milestone."

Daniel Shurz, Frontier's senior vice president of commercial, said in a statement the new flight would provide Orlando residents with an "affordable and convenient new option to reach this region of Mexico."

The airline is offering flights starting as low as $69 to each of the new international destinations from Atlanta as well as from Denver to Palm Beach. These flights must be booked by 11:59 p.m. ET on Aug. 23 for travel on select days of the week from Nov. 5 through Feb. 2, 2023. Blackout dates apply.

Frontier is also offering flights starting at $89 from Orlando to Guadalajara with the same booking parameters.

Frontier, which recently terminated its deal to buy fellow low-cost carrier Spirit Airlines, offers unbundled fares where customers have to pay for everything from baggage to seat selection. Earlier this year, Frontier reduced the weight limit for checked bags on its flights to a maximum of 40 pounds.