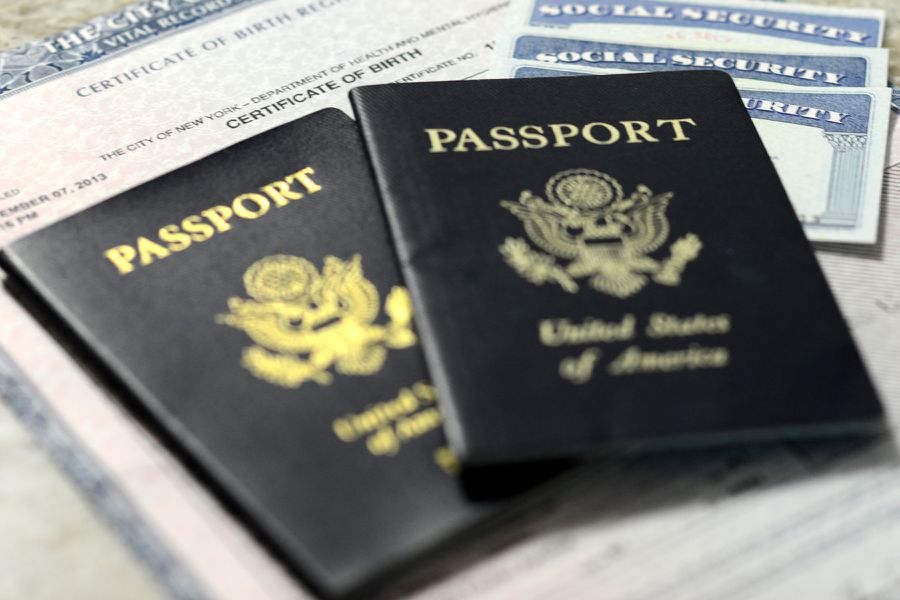 As the State Department has rolled out a pilot program to renew passports online, one user confirmed to that the process was simpler than he expected.

"In terms of just getting [it] out and submitted, it was a fairly seamless process," traveler Matt Kneller told T+L on Thursday. "It was a fairly straightforward experience."

Rather than print out reams of paper and mail it all in, the entire process took less than an hour, he said.

The pilot program, which is open to the first 25,000 applicants, launched this month following an executive order from President Joe Biden requiring the government to design a new online system.

Kneller — who’s headed to to Vietnam, Thailand, and Bali in 9 weeks — was able to complete the process online because he met certain requirements, including being at least 25 years old and having his old passport issued between nine years and 15 years ago (his was set to expire in October). Travelers who wish to renew online cannot currently change their name, gender, date of birth, or place of birth.

The real benefit, he mentioned, was being able to take his own photo rather than have to go somewhere to get a passport photo taken.

Kneller's wife took the photo on a smartphone since selfies are explicitly banned.

Applicants who use the online system can pay with either a credit or debit card or by using an ACH (Automated Clearing House) payment to transfer funds from their bank account. Typically, when people renew by mail they must send a check. Kneller said the credit card feature was a perk since he wasn't even sure where his checkbook was.

After he submitted the application, Kneller received an email confirmation. The State Department says applicants will receive email updates about their application status.

Processing times for online renewals will be the same as passports renewed by mail. Currently, routine processing is taking eight to 11 weeks and expedited processing, which is available for an extra fee, is taking five to seven weeks, according to the department. Kneller opted for the expedited service.

When Kneller submitted the application, he was informed his old passport would become null and void. He has not been asked to send it back — another change from the mail-in application, which requires travelers to include their old passports with their renewal documents.

Overall, Kneller said the process was intuitive and "painless," and not something someone typically expects from a government system.

"I haven't been to a DMV in forever… but everybody remembers that experience. That's what I view as the typical government-run process when it comes to anything certified," he said. "This process [is] long overdue, but surprisingly seamless. There were no issues."

The State Department plans to roll out its online renewal system to the general public later this year.