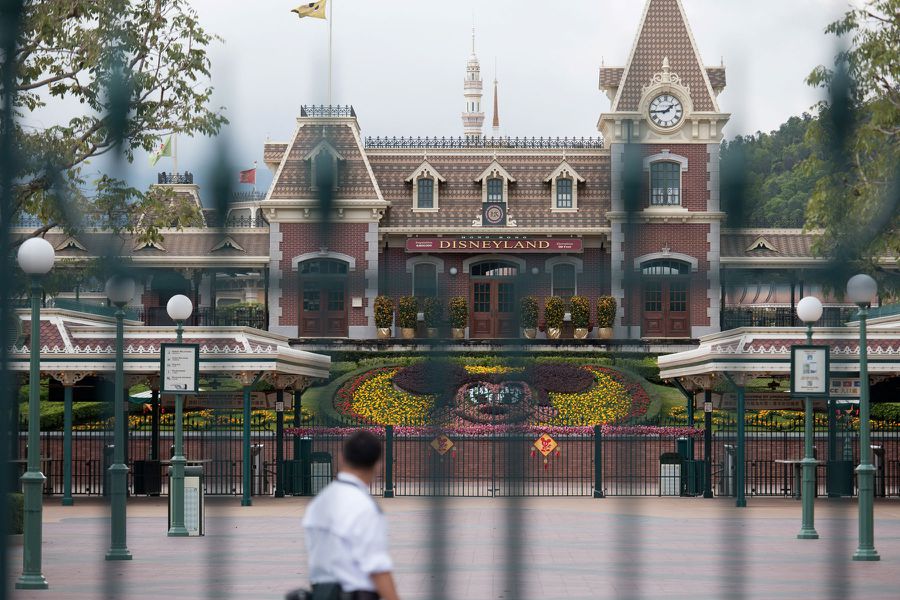 The park initially reopened on June 18.

Hong Kong Disneyland will close its doors again due to a spike in coronavirus.

“As required by the government and health authorities in line with prevention efforts taking place across Hong Kong, Hong Kong Disneyland park will temporarily close from July 15,” a Disney spokesperson confirmed in a statement to on Monday. “The Hong Kong Disneyland Resort hotels will remain open with adjusted levels of services. They have put in place enhanced health and safety measures that reflect the guidance of health and government authorities, such as social distancing measures and increased cleaning and sanitization.”

The announcement along with more information regarding tickets is also on Hong Kong Disneyland’s website.

The closure comes after Hong Kong reported 52 new cases of coronavirus on Monday, which now totals 1,522 cases and eight deaths, according to Reuters. The government has ruled, also starting on July 15, that gatherings will be limited to no more than four people, and public places like gyms and gaming centers are closed.

Hong Kong Disneyland initially reopened on June 18 — after closing for five months — with a host of precautionary measures that included reducing capacity and implementing temperature checks upon arrival. Face coverings were also required for both employees and visitors.

Visitors were required to have a reservation to enter the park and were to be spaced out on roller coasters and while waiting in line on pre-marked spots. Activities that require close-contact — like posing for photos with costumed characters — were temporarily suspended.

The closure comes days after Disney World in Orlando, Fl. reopened to the public. Shanghai Disneyland Park opened in May, and its Tokyo location opened in the beginning of July.

The reopening of Disneyland in California has also been postponed, while its Downtown Disney attraction has been reopened.

"Given the time required for us to bring thousands of cast members back to work and restart our business, we have no choice but to delay the reopening of our theme parks and resort hotels until we receive approval from government officials," reps for Disneyland in California said in the statement.