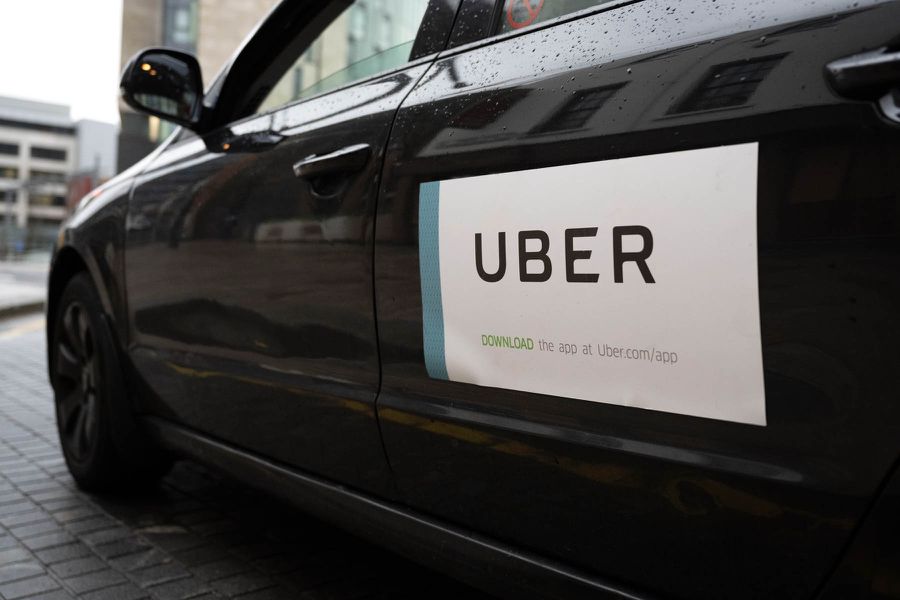 Uber is recognizing its drivers in a new way that goes way beyond ratings this year by celebrating its stand-out workers behind the wheel with superlatives in the company's very own yearbook.

The first of its kind, the 2022 Uber Yearbook features 15 drivers from across the United States, each with their own individual and cool description of what they’re affectionately known for in their area, the company shared with

“We know that the Uber magic only exists because of our drivers and couriers, and we are committed to supporting and celebrating them at every turn,” Carrol Chang, the global head of driver and courier operations at Uber, told T+L. “With our first-ever Uber Yearbook, we’re taking a moment to highlight some of the most inspiring people in the Uber community.”

Like Driver Justin Layton, who has the “coolest car” in Sin City with his Ferrari 458 Spider, and Tanaye White, who has the “coolest side hustle” after she turned from courier into Sports Illustrated swimsuit model. Uber riders in Birmingham, Ala., will know all about Charlana Moses, who has the most trips with more than 60,000 Uber rides and is lovingly known as ‘Mama C’ to students there.

Driver Bruce Smith is known as the Uber driver with the longest trip when he took two customers, two cats, and eight suitcases 1,377 miles non-stop from New York to Florida — and at a cost of $3,000. Tammy Rivera is known as the “good samaritan driver” for her work in Memphis bringing meals from local restaurants to COVID-19 hospital workers for nearly 300 nights in a row. And don’t forget about Barbra Watkins, who is “young at heart” while working as a driver at 78 years old in San Jose, Calif., (when she’s not riding her horse, Tycoon, in her spare time, of course).

When it comes to food deliveries, Debbie Baker in Miami takes the cake with the most Champagne deliveries (her favorite drink is a bay breeze), but Azubuike Onwumere wins the title for “most deliveries” overall in Washington, D.C.

Uber allows travelers to request their favorite drivers and has even revealed how customer ratings work, allowing riders to see how many starred reviews they’ve received.

Alaska Airlines Is Celebrating Fall With a $39 Flight Sale — but Hurry, It Ends Today