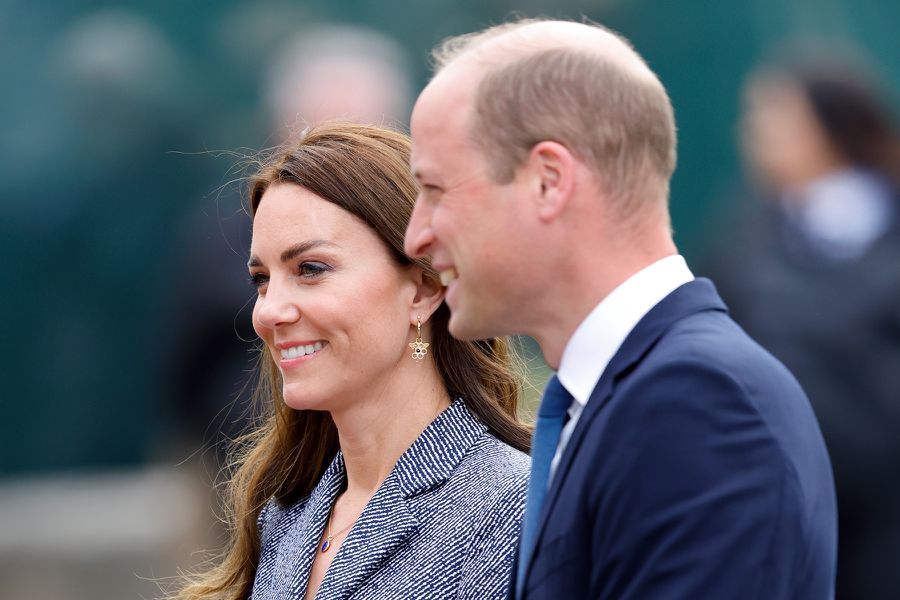 Luckily, it's still an easy commute to Kensington Palace.

Prince William, Kate Middleton, and their three children are on the move.

In June, reported that the Duke and Duchess of Cambridge are heading to the burbs. More specifically, the couple and their children are permanently moving to Windsor in Berkshire County.

"The reality is they are quite confined in what they can do in London," a friend of the couple shared with . "The kids can't go into the park and kick a football with friends. Their plan is to be there for the next 10 to 15 years, and then move to Anmer, which is so special to them."

According to several sources (though yet to be confirmed by royal officials), the family is moving to the “modest” four-bedroom home known as Adelaide Cottage, located on the larger family’s 655-acre royal estate. The home, reported, is “a stone’s throw” from St. George’s Chapel and Windsor Castle.

“Kate and William were very keen for a modest home to start their new lives in Windsor,” a source shared with . “Adelaide Cottage fits the bill because it’s a four-bedroom home and they don’t need any more, as they have no live-in staff. They had no other demands than a pleasant family home close to schools and the Queen.” The source added, “They were adamant they didn’t want anything too showy or anything that needed renovating or extra security, so as not to be a burden on the taxpayer.”

As for the children, Prince George and Princess Charlotte will likely leave their current prep school, Thomas's Battersea, and will instead be enrolled in one closer to the home. Prince Louis is also slated to follow suit.

But don't worry, the couple is still expected to maintain a residence in London. According to reports, they will keep their Apartment 1A spot in Kensington Palace for the foreseeable future.