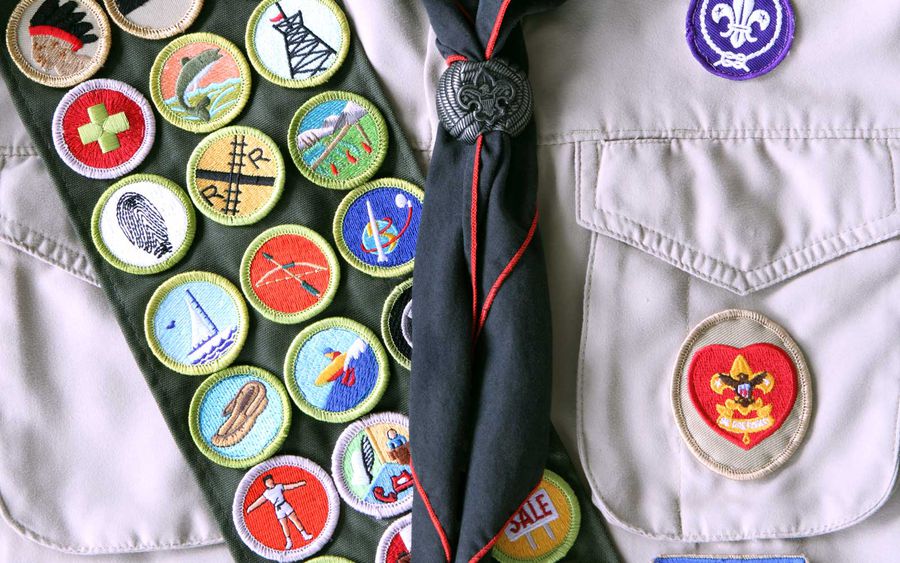 The inclusion of girls in their ranks is a huge milestone for the Boy Scouts organization.

The Boy Scouts of America announced Wednesday that they will officially begin to allow girls into their ranks. Soon, young girls will have the opportunity to become Cub Scouts and even rise through the ranks to earn the highest honor of becoming Eagle Scouts. Fittingly, this announcement comes on the International Day of the Girl.

“This decision is true to the BSA’s mission and core values outlined in the Scout Oath and Law,” the BSA’s Chief Scout Executive Michael Surbaugh said in a statement. “The values of Scouting – trustworthy, loyal, helpful, kind, brave, and reverent, for example – are important for both young men and women.”

Randall Stephenson, the Boy Scouts’ national board chairman adds, “The BSA’s record of producing leaders with high character and integrity is amazing. I’ve seen nothing that develops leadership skills and discipline like this organization. It is time to make these outstanding leadership development programs available to girls.”

The announcement comes after the Boy Scouts of America Board of Directors unanimously approved the motion to welcome girls into the organization. The BSA statement also explains that the decision comes after years of requests from families and girls who wished to join the ranks.

The organization says they “evaluated the results of numerous research efforts, gaining input from current members and leaders, as well as parents and girls who’ve never been involved in Scouting” to understand how to offer families this new option for their sons and daughters.

The Most Popular Girl Scout Cookie in Every State

Effective in the 2018 program year, existing “packs” can either choose to establish a new girl pack, establish a pack that consists of girl dens and boy dens, or remain an all-boy pack. Dens, or the units of the Cub Scouts, will therefore remain single-gender. However, both the boy and girl dens will use the same curriculum. They say this approach “allows the organization to maintain the integrity of the single gender model while also meeting the needs of today’s families.”

Girls will be able to participate in Venturing, Sea-Scouting, Exploring, and STEM, focusing on science and math, allowing them to receive training in the same outdoor adventure skills their male counterparts have learned for many years.

Additionally, the BSA will establish a program for older girls, announced in 2018 and likely available in 2019, that will allow them to reach the coveted Eagle Scout status.

“We strive to bring what our organization does best – developing character and leadership for young people – to as many families and youth as possible as we help shape the next generation of leaders,” Surbaugh said.