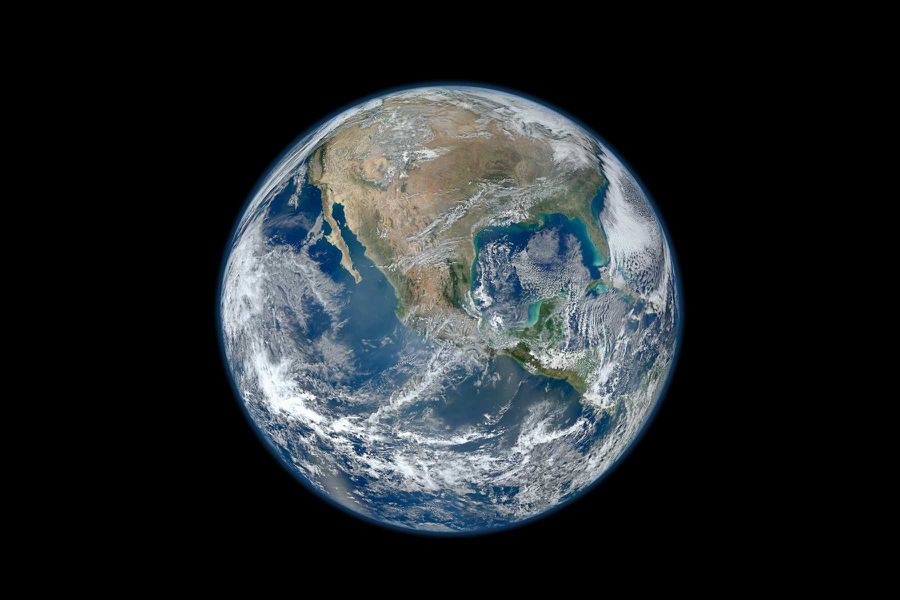 Feel like you just don't have enough time in the day? Well, you're not wrong.

Feeling like you just don't have enough time in the day anymore? You're right. As it turns out, the days really are getting shorter.

According to the National Physical Laboratory in England, on June 29, the Earth experienced its shortest day in history, shaving 1.59 milliseconds off our typical 24-hour cycle, Popular Mechanics reported. This recently recorded phenomenon appears to be happening more frequently. Popular Mechanics pointed to Time and Date, which reported that in 2020, the Earth experienced the 28 shortest days since “accurate daily measurements using atomic clocks began in the 1960s.”

Here’s the thing: Scientists don’t seem to know much more. The faster days could be attributable to any number of reasons, from the changing tides to the Earth’s distance to the moon or the effects of climate change. Even a strong El Niño wind can change the clocks, according to NASA, as can a large enough earthquake. But as Dr. Leonid Zotov shared with Time and Date, it could be due to the “Chandler wobble,” which is the extremely small, irregular movement at the Earth’s geographical poles.

"The normal amplitude of the Chandler wobble is about three to four meters at Earth's surface," Dr. Zotov told Time and Date, "but from 2017 to 2020, it disappeared."

If the Earth continues its slowdown, it could have serious consequences for how we tell time. Time and Date explained, the powers that be may need to introduce a “negative leap second” to ensure we stay aligned with atomic clocks (which offer the most accurate read of time), of which there are about 400 around the world to ensure we all skip to the same beat. With the introduction of a negative leap second, the clocks would do exactly as described, effectively skipping a second to keep up. But this could also wreak havoc on tech systems, at least according to Meta, the parent company of Facebook, Whatsapp, and Instagram. The company published an article sharing its position on the “leap second” on July 25.

"The impact of a negative leap second has never been tested on a large scale; it could have a devastating effect on the software relying on timers or schedulers," authors of the Meta post Oleg Obleukhov, a production engineer, and Ahmad Byagowi, a research scientist, wrote.

On the other hand, this millisecond change could be nothing. After all, 1.4 billion years ago, an Earth day was a mere 18 hours, as the moon was once positioned significantly closer to our planet than it is now causing Earth to spin much faster. Furthermore, the Earth doesn’t exactly keep the best time, at least according to Fred Watson, Australia’s astronomer-at-large, who explained to Australia’s ABC News that the planet regularly changes speed, and typically slows down about 3 milliseconds per day, per century.

Watson further explained, this slow down is why scientists invented the original leap second meant to speed up time to keep atomic clocks and the astronomical clocks (which precisely reflect the sun's and moon's movements) aligned.

So maybe instead of worrying about how fast or slow we're moving through this plane of existence, we can all agree time is a construct. At the very least, we all — including the very worried tech community — can take solace in the fact that experts like Zotov thinks this is as fast as it gets.

2020–2022 Nissan Frontier, Titan Recalled for Risk of Rolling Away