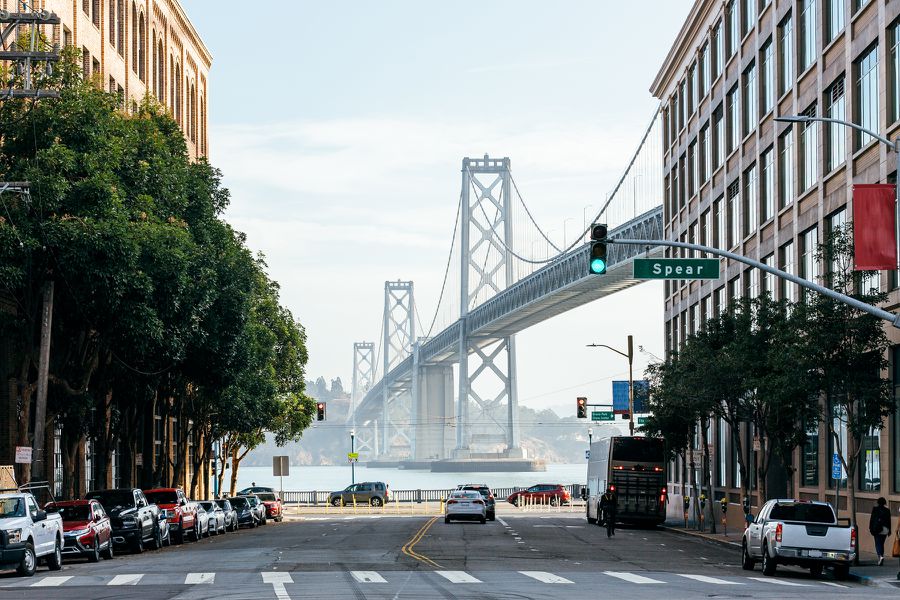 According to the study, three of the most expensive cities for tourist taxes are Honolulu, San Francisco (above) and Los Angeles. . Photo: Alexander Spatari/Getty Images

The Hawaiian city of Honolulu charges the highest tourist tax in the world, adding hundreds of extra dollars to travelers' weekly budgets.

Honolulu typically charges $62.85 per night per person, which can vary depending on the cost of a room, according to a Money.co.uk study published this month and shared with . That equates to more than $439 in tax for a seven night stay.

The study found the reason for the exorbitant charge is a combination of Hawaii’s 10.25% “transient accommodations tax” and Honolulu’s additional 3% surcharge.

The study, which looked at the average tourist tax charged per night in the most visited cities around the world, found the three most expensive cities for tourist taxes were in the United States. San Francisco took the No. 2 spot, charging $36 per night, or $251.99 per week-long stay, while Los Angeles came in at No. 3, charging $23.49, or $164.40 for a week.

Amsterdam, which took the No. 4 spot overall, was the most expensive city in Europe with a nightly tax of $11.53.

Warm-weather vacation destinations also aren’t cheap. A week-long stay in Orlando could add $98.69 to travelers’ budgets. And Cancun, which is very popular with U.S. travelers, will cost $76.94 per week. In fact, Mexico charges about $11.10 to leave the country, the largest flat rate, according to the study.

Several destinations are in the process of adding taxes, including Venice, which will charge day-trippers a fee from 3 euros to 10 euros per person, depending on the time of year and how crowded the city is. The tax is expected to go into effect on Jan. 16, 2023. The city currently charges a 5 euro per night tax for overnight hotel visitors.

Europe as a whole also plans to introduce a 7 euro fee in May 2023 as part of the new European Travel Information and Authorisation System (or ETIAS). The authorization will be valid for three years or until the expiration date of someone’s travel document.