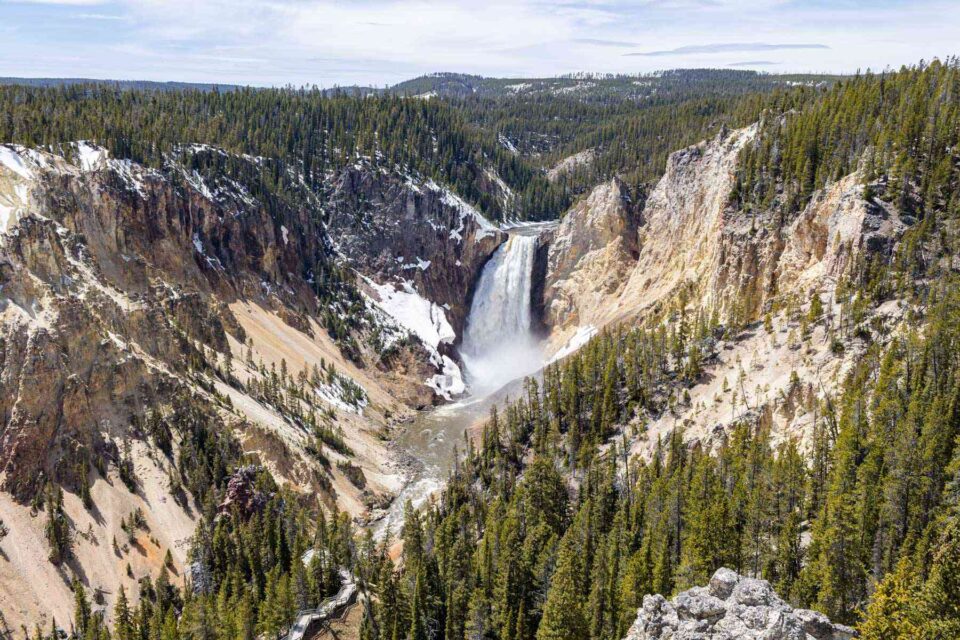 Yellowstone National Park was named the best national park in the country by readers in T+L's 2022 World's Best Awards. 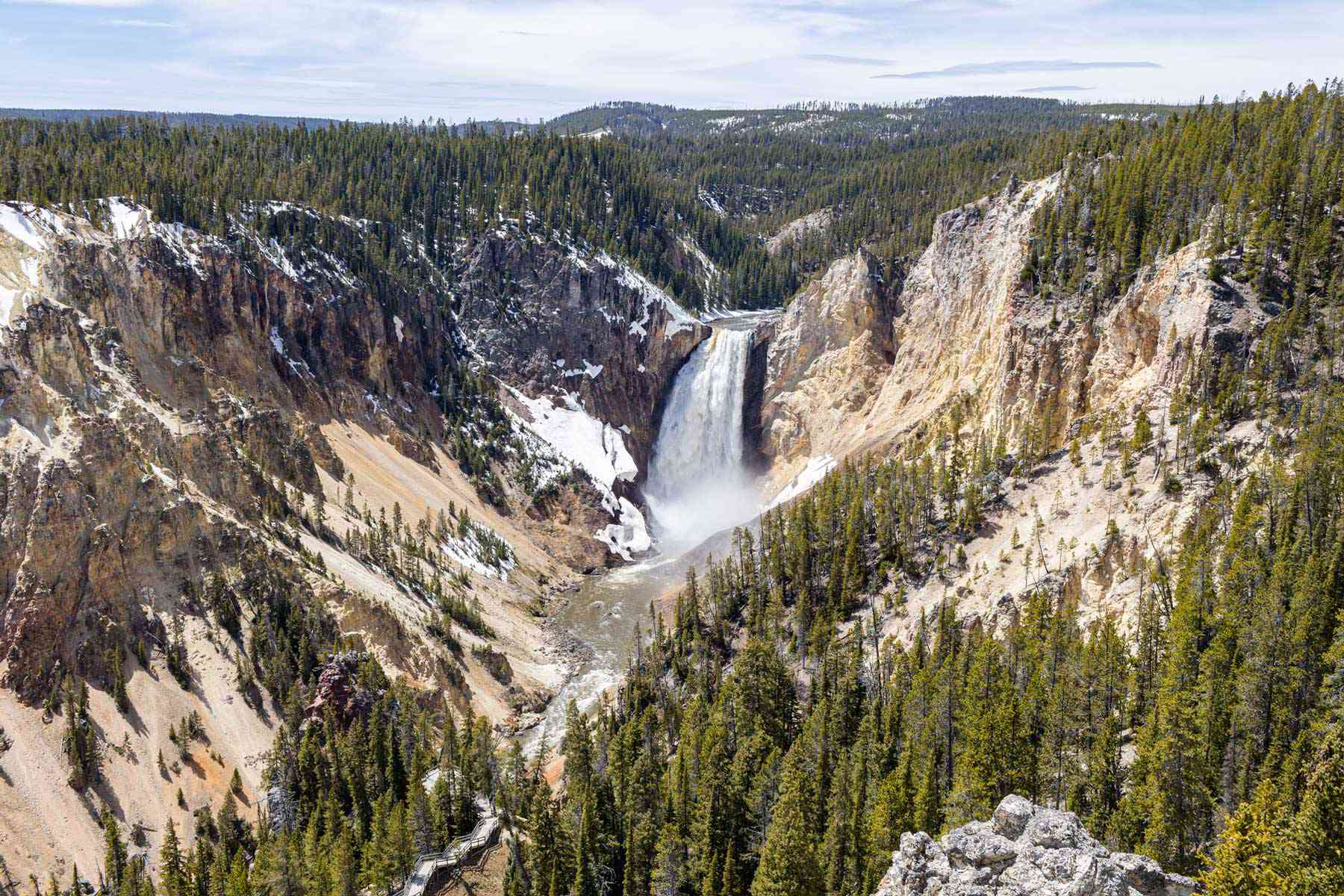 The occasion followed a banner visitation year at Yellowstone, which welcomed 4.9 million visitors in 2021. And then, just as the busy summer season was starting, record rainfall led to mudslides, rockslides, and flooding, causing damage to the park’s roads, water systems, trails, and power lines.

It was enough to temporarily pause — but not stop — what was destined to be a big year for Yellowsone. And even as personnel scrambled to reopen roads and trails, the park’s biggest draws remained constant. Old Faithful, true to its name, continued to erupt, while bear cubs tumbled after their mothers, bison roamed the wide-open plains, bighorn sheep climbed the park’s most rugged terrain, and moose, elk, and mule deer grazed.

It would take more than a flood to stop the nation's oldest park.

And perhaps that constant and continued greatness — 150 years in — is partially why readers named Yellowstone National Park the No. 1 national park in the U.S. in 2022 World’s Best Awards survey. Yellowstone, which was rated for its natural attractions, activities, lodging, wildlife, accessibility, and cleanliness, beat out destinations like Yosemite National Park in California and Rocky Mountain National Park in Colorado.

Perhaps most telling is the fact that Grand Teton National Park, which borders Yellowstone to the south, slid into the No. 2 spot on the list.

It’s clear that this magical corner of Wyoming (and the parts of Montana and Idaho that fall within Yellowstone) have something special to offer. For starters, the park’s 3,500 square miles of wilderness sit atop a volcanic hot spot, resulting in well over 10,000 active hydrothermal features — from hot springs and geysers to mudpots and fumaroles. In fact, over active geysers are found within the park.

And then there’s the wildlife. The park has long protected some of the nations most revered endangered species. Among the creatures you might stumble upon are grizzly bears, bison, moose, and black bears, along with herds of elk, mule deer and bighorn sheep. And because these animals all live within the park, Yellowstone has become synonymous with once-in-a-lifetime wildlife sightings. People come from all over the world to try their luck at spotting a great grizzly in their natural habitat or to photograph black bear cubs trailing after their mother.

And while the geysers and wildlife might be Yellowstone’s most obvious draws, the drama and wildness of the landscape entice hikers, bikers, campers, and backpackers who come to play among the park’s giant canyons, sky-high mountains, and lush forests.

In addition to Yellowstone’s natural resources, the park was applauded by T+L readers for “strengthening the Yellowstone ecosystem, delivering a world-class visitor experience through interactive exhibits, celebrating the Indigenous people who call the area home, and more.” It’s proof that 150 years or careful preservation can lead to great rewards. And the quick response to the historic June flooding is a perfect example of that: As of mid-September, 93 percent of the park’s roadways and 94 percent of the backcountry are open, according to the national park’s website.

Learn more about Yellowstone National Park here, and see all the best national parks in the U.S., according to T+L’s 2022 World’s Best Awards, here.