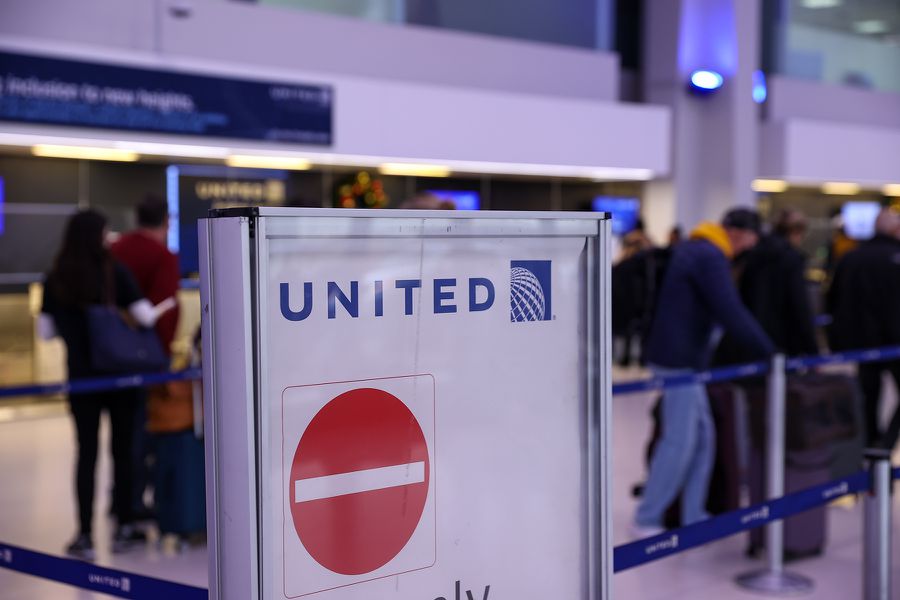 "It will help, but we're bound to see mass cancellations until the end of the summer," an expert from Scott's Cheap Flights told of the schedule change.

United Airlines is cutting dozens of flights from its Newark hub next month, the latest airline to preemptively slash summer schedules to avoid delays amid recent mass cancellations.

The airline will cut 50 domestic flights from Newark Liberty International Airport starting July 1, reducing frequency to several destinations in an effort to minimize delays, according to an internal memo shared with on Tuesday. The cut flights represent about 12% of the airline’s Newark schedule.

"Even though we have the planes, pilots, crews, and staff to support our Newark schedule, this waiver will allow us to remove about 50 daily departures which should help minimize excessive delays and improve on-time performance – not only for our customers, but for everyone flying through Newark," the memo read. "Travel demand in Newark has never been stronger and we will continue to partner with the FAA and Port Authority so we can reinstate these 50 daily departures and revert to a full schedule from Newark as soon as possible. In the interim, all carriers – not just United – need to continue to work with the FAA to mitigate Newark congestion."

A spokesperson for the airline told T+L the carrier is "proactively reaching out to customers" who are affected by the cancellations.

United is just the latest airline to preemptively cut flights heading into the busy summer travel season as flight cancellations pile up across the country. The carrier joins JetBlue and Delta Air Lines, which each slashed some of their schedules. Last month, United’s CEO Scott Kirby warned travelers they should get to the airport earlier this summer.

The recent rash of mass cancellations has been blamed on a combination of air traffic control problems and staffing shortages, which has created the perfect storm of issues. As a result, airlines are trying to play catch-up by slashing schedules, Willis Orlando, senior product operations specialist at Scott’s Cheap Flights, told T+L.

"They could have, and should have, anticipated this. They should have more aggressively trimmed their schedules earlier," Orlando said. "It's a little bit too little, too late. It will help, but we're bound to see mass cancellations until the end of the summer."

In the meantime, Orlando said travelers should try to book early flights when the plane is often already there from the night before and the crew is well rested, and try to book nonstop flights whenever possible since the fewer stops, the less chance something can go wrong. Travelers should also know their rights and be aware they can get a refund if their flight is significantly delayed, altered, or canceled.

And if a passenger does need to be re-booked, Orlando said having alternative options at the ready can only help.

"Help them help you," he said. "If they give you something not ideal, you're kind of in a take it or leave it situation. You want to do your homework, get ahead of the game."

But while Orlando said the chaos will likely last for the next few months, it won't be forever.

"Understand that this is where we're at right now — be vigilant, be prepared," Orlando said, but added a bit of hope for the fall, "This is not the new normal… Don't assume air travel will be absolute pandemonium forever."